Currently, a criminal case has been reopened and the 4th med. examination, which, I think, will also be false and falsified. And what the experts do not falsify, the investigators of the Saratov Investigative Committee falsify such as Demchenko and brackets
mothers under Art. 105 of the Criminal Code of the Russian Federation (murder by conspiracy).
I accuse the investigators of the Investigative Committee of the city of Saratov of Russia and experts of conspiracy and falsification of direct evidence of the murder in order to free the killer doctors from criminal liability.
My phone number is 8-930-072-52-42 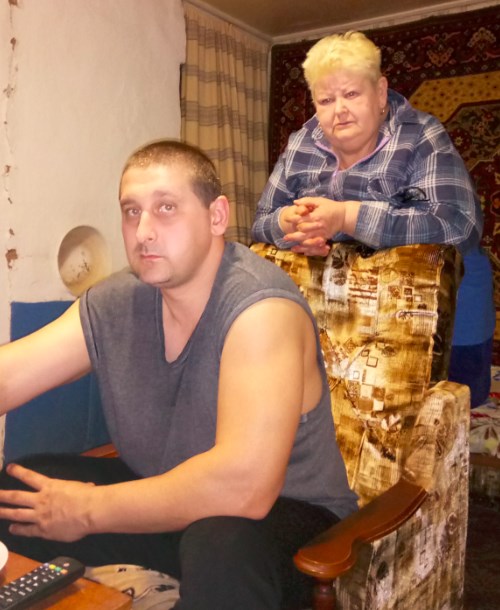 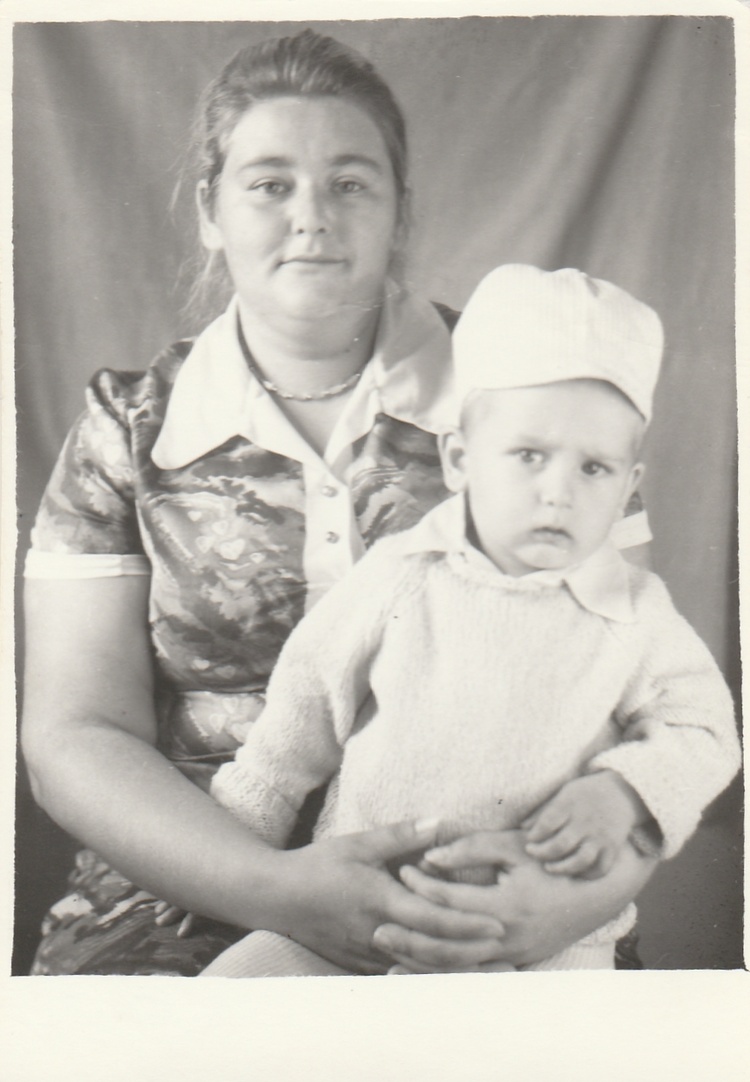